Fleet quick tips — identify systems where the ProcDump EULA has been accepted.

While attackers initially flew largely under the radar via an unknown vulnerability in the email software, the folks at Volexity observed a handful of post exploitation activities and tools that operators used to gain a foothold — one such tool being ProcDump, which attackers were observed using to dump LSASS process memory. 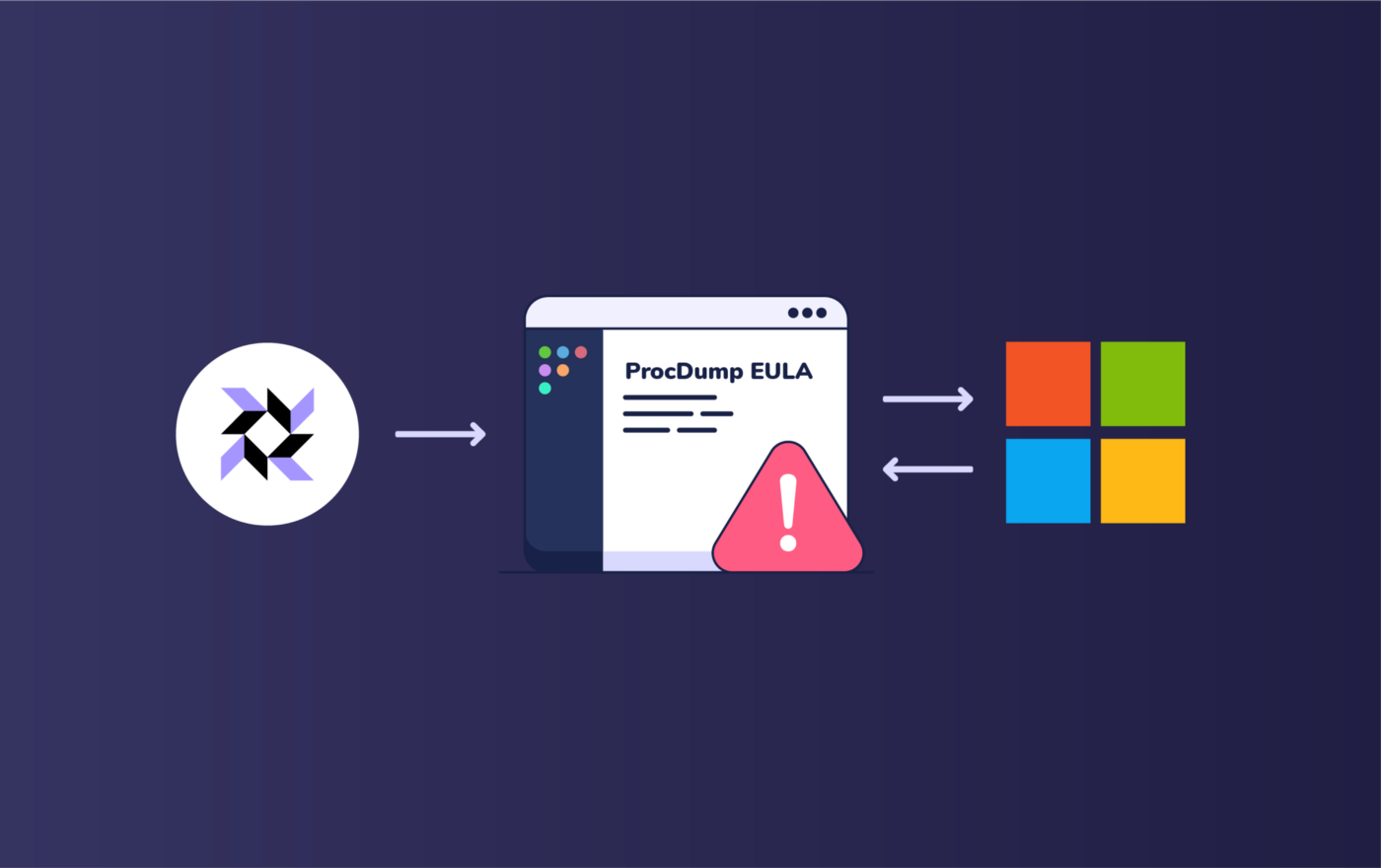 As a possible detection method using osquery and Fleet, check out this query from Recon InfoSec that looks for systems that accepted the ProcDump EULA. This query searches for a registry artifact that indicates ProcDump may have been used in a post-exploitation technique described by Microsoft’s security blog.

*mtime = Time that EULA was accepted

For more information about the recent security breach, take a look at Microsoft’s original blog post.

Let us know if you can think of any other example scenarios you’d like us to cover.